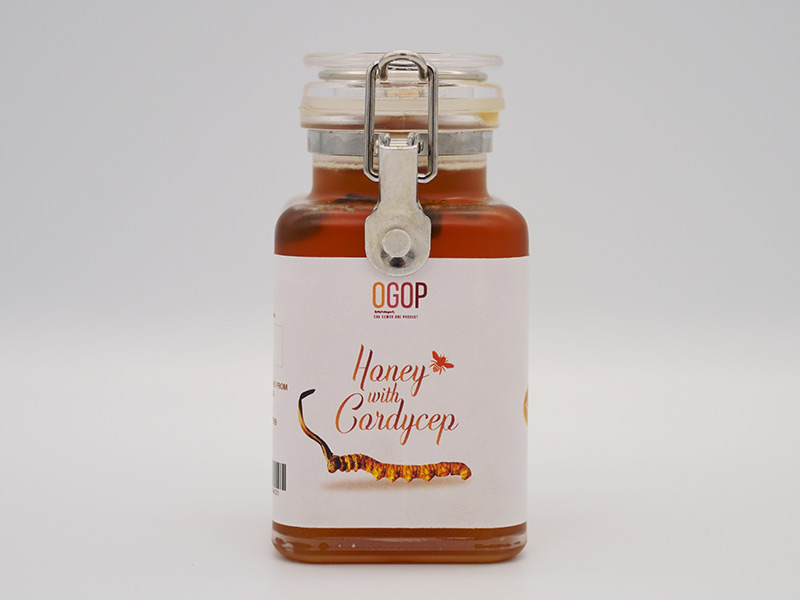 If you are interested in the health benefits of Cordyceps Sinensis, then you've come to the right place. In this article, we'll explain what the mushroom is, how it is used, and how it is harvested. Also, you'll learn more about its physicochemical properties.

Ophiocordyceps sinense is an endemic fungus of the Tibetan Plateau. It has been harvested for centuries and is still common in some areas. However, the rate of collection is much higher than in the past. The government of Bhutan has made several decisions to help protect the species.

Ophiocordyceps sinense is a fungus that parasitizes the larvae of moths. It germinates inside the larva and then kills the larva. Afterward, the fungus produces a stalk-like fruiting body.

The species is not severely threatened, but harvesting is having an impact. The fungus is still very difficult to grow in culture, and it is unlikely to become commercially viable in the future. China has been engaged in research relating to artificially rearing the fungus, but the results have not been widely publicized and there have been no immediate market impact.

The Chinese call this mushroom 'Dong Chong Xia Cao', which is a translation of the Tibetan word 'yartsa gunbu'. It is one of the most expensive natural products in traditional Oriental medicine, and it is used for a variety of ailments and to help with recovery. But there are some concerns, and it has been linked to several cases of bird flu and SARS. Due to this, it has become more expensive in China.

Bhutan Cordyceps Sinensis has a diverse range of bioactive constituents. Among the most important components are nucleosides and polysaccharides. The two are thought to be the major contributors to its biological activity. The molecular weight distribution of these constituents and their compositional compositions are highly correlated with bioactivities. Hence, these physicochemical characteristics are vital to evaluate the beneficial effects of Bhutan Cordyceps.

The Royal government of Bhutan has recognized that happiness is the most valuable commodity, which is why they have taken wise steps to manage their cordyceps and prevent its overexploitation. Their efforts have led to the improvement of the standard of living of many Bhutanese people and the creation of new business opportunities and educational opportunities.

Cordyceps Sinensis is a mushroom that has been used as a natural treatment for numerous ailments. Its medicinal use in Asia is based on its anti-inflammatory and immune-boosting properties. However, the price of this mushroom has increased over 900% in the last decade, causing considerable strain to the local economy.

Cordyceps Sinensis is a herb that is used in Bhutan as a natural remedy for a range of ailments, including digestive disorders. It is also used in Chinese medicine. It is known by many names in the Himalaya, including yartsa guenbu, yartsa gunbu, and yarsagumba. It is widely used in China, but is much less common in other parts of the world.

Bhutan has strict harvesting guidelines, which ensure the sustainability of this crop. This herb is only harvested by households in specific regions, with a limited harvest period (excluding days of travel). The process is carefully controlled by local leaders and forestry services, who follow the guidelines to ensure minimal damage to the environment.

The mushroom has been used as a natural remedy for at least 2000 years. It is a prized medicinal herb in traditional Chinese and Tibetan medicine, and has recently gained popularity in the west as the "Himalayan Viagra". It has also been shown to improve the functions of the liver, improve blood circulation, and reduce the risk of infections.

Cordyceps Sinensis, locally known as Yartsa Goenbub, has recently become legal to harvest in the highlands of Bhutan. Harvesting can take place between May and July. The government charges a ten percent royalty for the product.

The government is trying to protect this delicate resource and prevent overharvesting. It has implemented several policies to protect the Cordyceps Sinensis. Harvesting is limited to certain times of the year, and all cordyceps must be handpicked to ensure minimal damage to the environment.

Harvesting Cordyceps Sinensis is a complex process that requires expertise and skill. The fungus is rare and labor-intensive to collect, and it commands a high price in China. Hanah is working with the kingdom of Bhutan to protect the species from overexploitation.

Cordyceps Sinensis grows in a unique ecological setting and is harvested only at high altitudes. The fruiting body of the Cordyceps Sinensis mushroom is dried together with its larva and sold as a precious medicinal. It has recently been classified as a genus and is part of the newly recognized family Ophiocordycipitaceae. Despite its new scientific classification, the fungus is often referred to as Cordyceps sinensis.